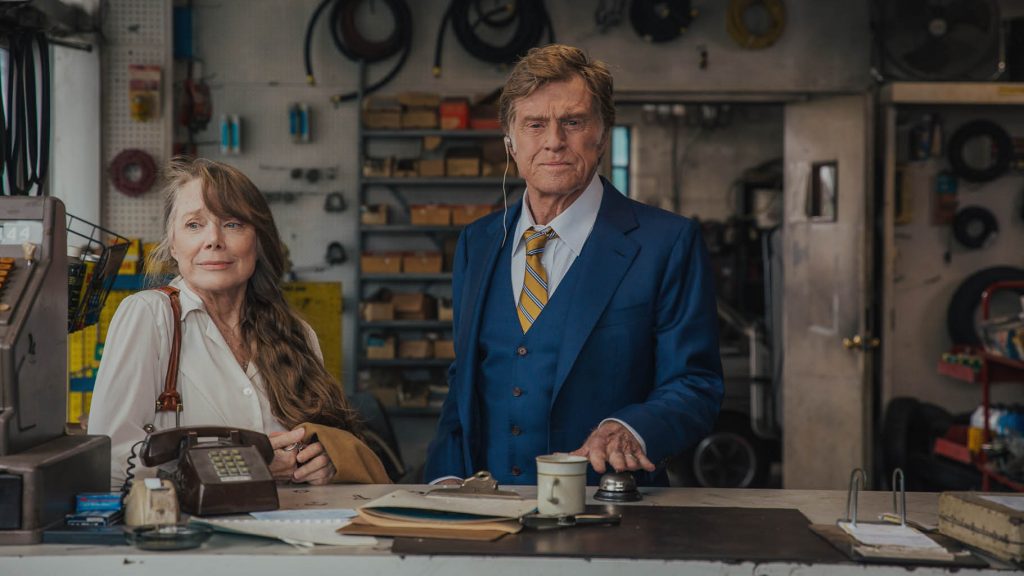 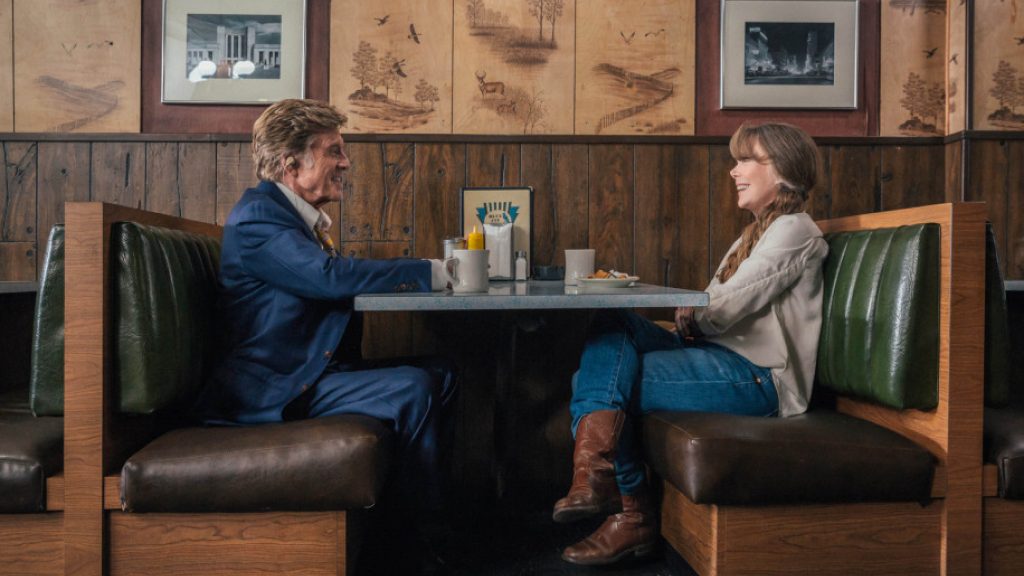 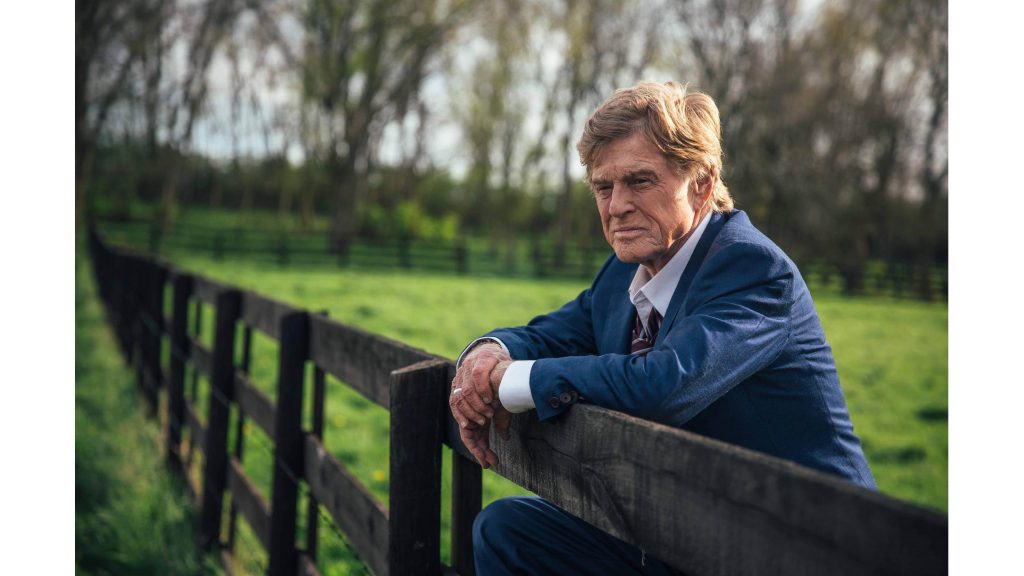 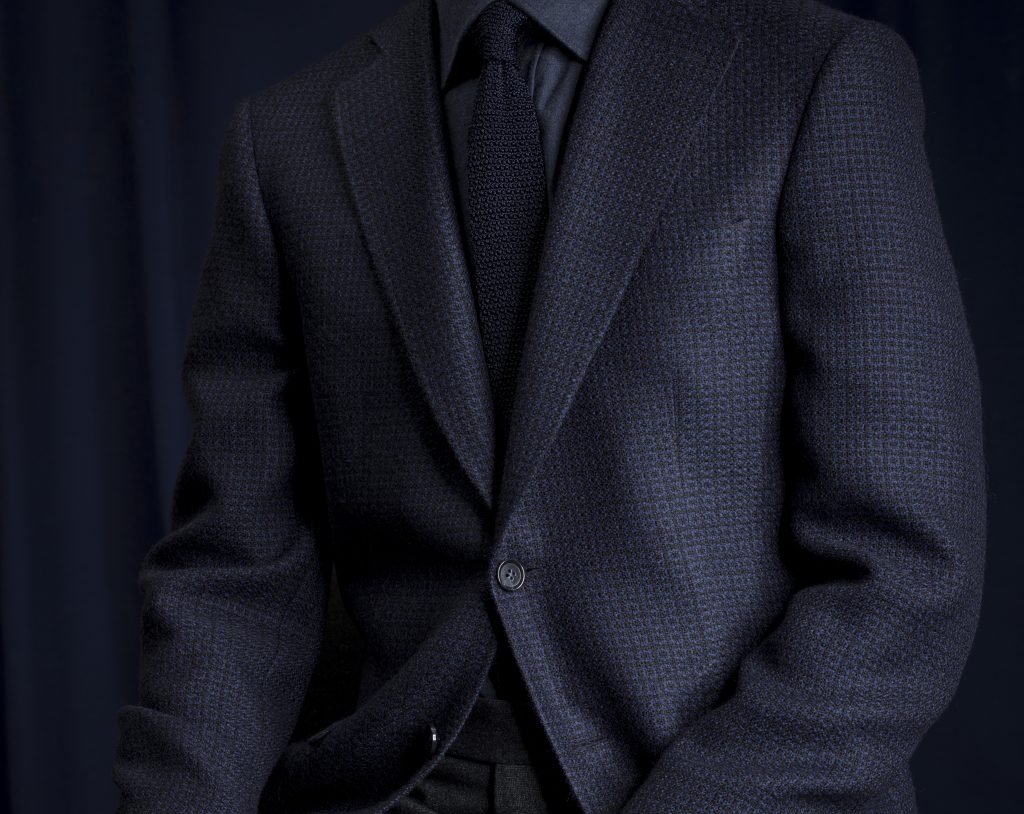 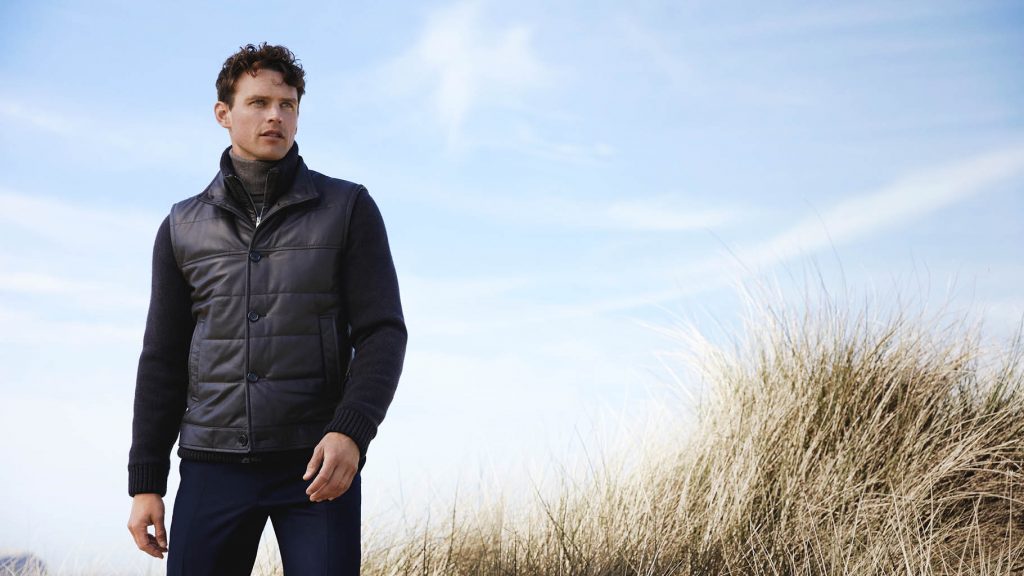 Guide: Made to Measure Leather Gilet