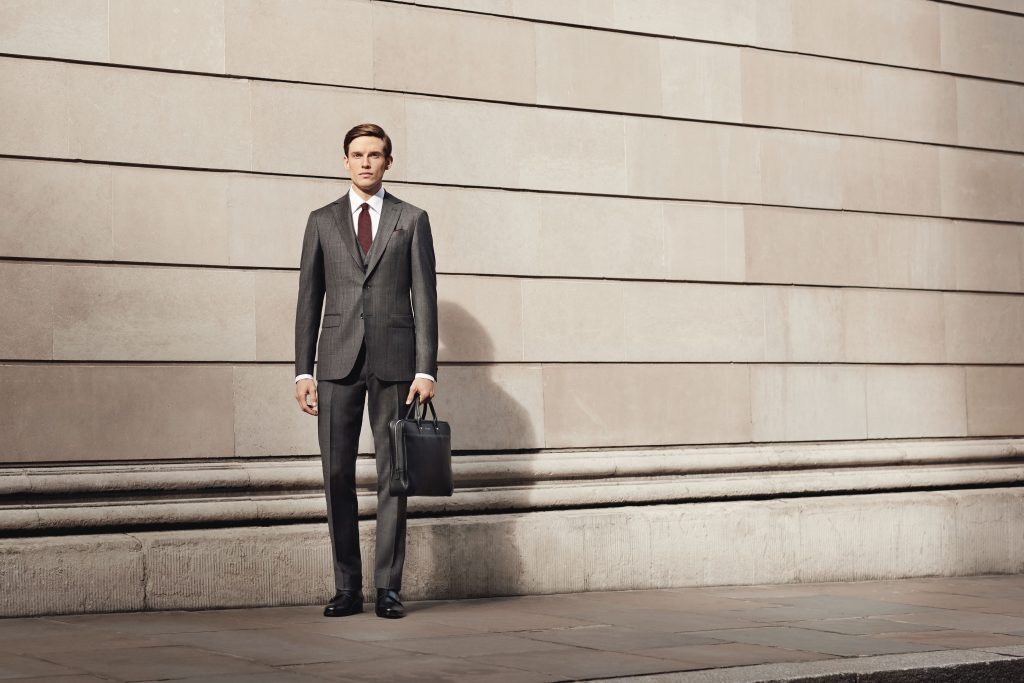 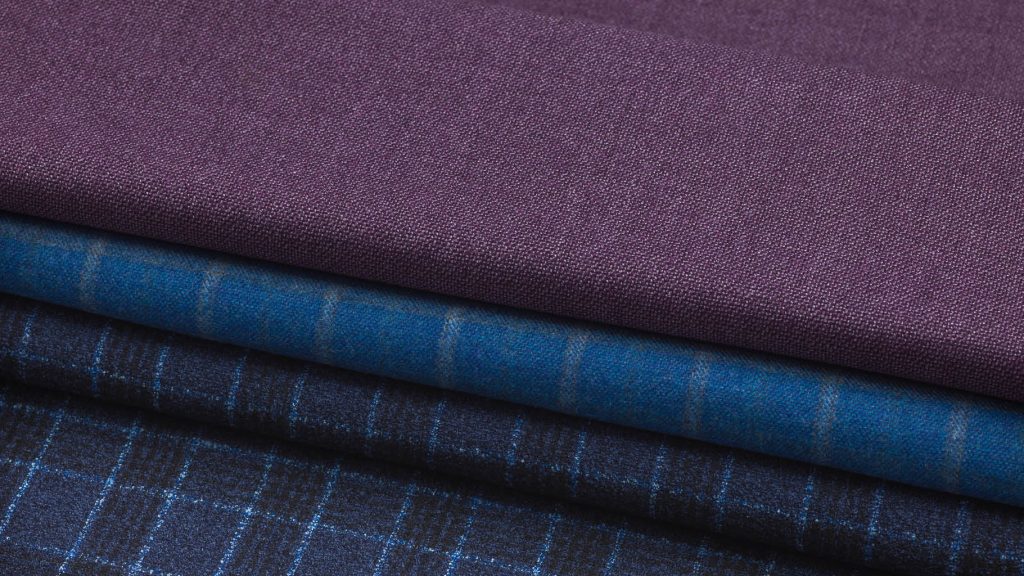 The Best Jacket Fabrics For Winter 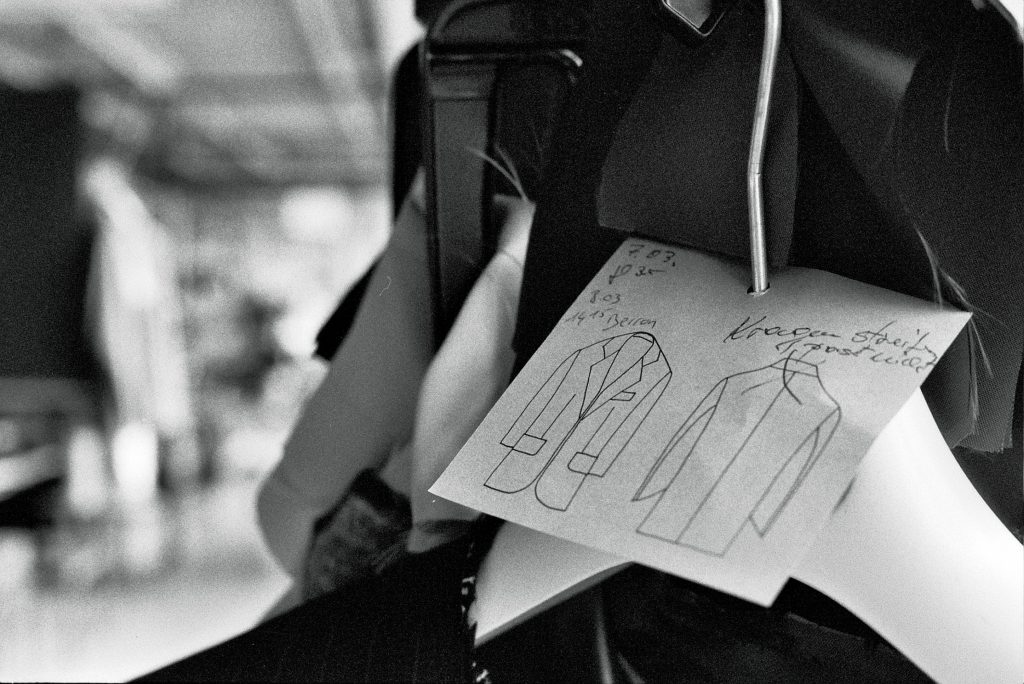